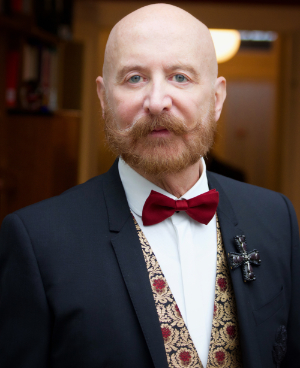 Francesco Bisagni, a psychiatrist, was trained as a Jungian Analyst in Italy and was also supervised by Michael Fordham and Rosemary Gordon in London. He completed his training as a child and adolescent psychoanalytic psychotherapist according to the Tavistock Model at the Italian Association of Child Psychoanalytic Psychotherapy (AIPPI). He is currently a Training and Supervising Analyst of the Society of Analytical Psychology (SAP) and a Psychoanalyst of the National Association for the Advancement of Psychoanalysis (NAAP) in the US.

He is co-founder, Training and Supervising Analyst and currently Chair of the Center for the Studies in Contemporary Psychoanalyses (CSPC) in Milan, where he lives and practices privately as a Child and Adult Analyst and as a seminar leader.

He has taught extensively and lectured internationally over the years and he is author, co-author and editor of many publications, including books and articles published in Italy and in the major analytic journals, such as the International Journal of Psycho-Analysis, the Journal of Analytical Psychology, Analytische Psychologie, Cahiers Jungiens de Psychanalyse, Revue de Psychologie Analytique and the Journal of Child Psychotherapy. His latest book is Obsessions: the Twisted Cruelty, published by Karnac in 2017. 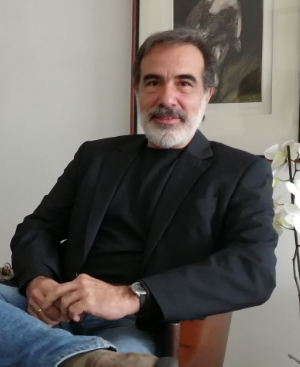 Eduardo Carvallo is a psychiatrist (Central University of Venezuela, 1990) and a Jungian analyst (IAAP, 2001). His analysis was conducted by Rafael López-Pedraza - one of the founders of the Archetypal Psychology - with whom he maintained and shared group supervision sessions for more than 15 years.

From the acceptance of the Venezuelan Society of Jungian Analysts as a training group of the IAAP, Eduardo became involved in the training program as analyst and supervisor of their candidates. Later, he has participated actively in the training program of the Colombian and Ecuatorian router´s group as their analyst and/or supervisor. He has also participated in supervision processes with analysts and candidates/routers of Argentina, Chile, Panama, Russia, Spain, and the USA. This experience has allowed him to move deeply into different cultural dynamics.

He has published many articles in different Jungian journals about clinical, cultural and political issues from the Jungian perspective.

He is invited frequently as a speaker for international conferences, and maintains a regular academic activity through on-line seminars and workshops.

Since 2011, after leaving his home country, Venezuela, he maintains a private practice in Bogotá, Colombia. 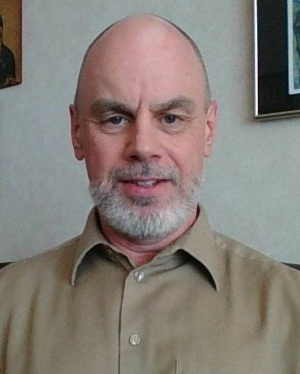 Mark Winborn, PhD, NCPsyA is a Jungian Psychoanalyst and Clinical Psychologist.  He received his BS in Psychology from Michigan State University in 1982, his MS and PhD in Clinical Psychology from the University of Memphis in 1987, and his certificate in Jungian Analysis from the Inter-Regional Society of Jungian Analysts in 1999.  From 1988 – 1990 he was the staff psychologist at the United States Military Academy, West Point, New York. Dr. Winborn is a training/supervising analyst of the Inter-Regional Society of Jungian Analysts and the C.G. Jung Institute -Zurich, as well as facilitating ongoing seminars/colloquia in Russia.

His publications include Deep Blues: Human Soundscapes for the Archetypal Journey (2011), Shared Realities: Participation Mystique and Beyond (2014), and Interpretation in Jungian Analysis: Art and Technique(2018), as well as book chapters, articles, and book reviews.

Since 1990 he has maintained a private practice in Memphis, Tennessee, USA where he was the Training Coordinator for the Memphis-Atlanta Jungian Seminar from 2010 - 2016. He is a frequently invited speaker for both national and international seminars and conferences.